It is an allergy test which you can choose from 20 kinds of food system and 20 kinds of animals and plants systems. It is possible to prevent allergens to be tested before allergy develops and not exceeding the tolerance in the body.
[Learn more]

Let's check the weak internal organs regularly with age. Liver and kidney are organs of silence. To a healthy internal organs with regular examination. H. pylori has statistics possessed by nearly half of Japanese people. You can check it with correct treatment, so let's check it.
[Learn more]

Protecting both your self and your partner against STD/STI for wellness life, We recommend constant check-up.
Syphilis, HIV, Hepatitis A/B/C,Trichomonas and Gonorrhea tests, etc.,
We guard the privacy of patient's personal information.
[Learn more]

If you are 20-30s, or starting your first job, and annual health check-up is recommended.
Regular health exams and tests can help find problems before they start.
For over 30s, Annual physical exam for primary care of illness and life-style related disease .
[Learn more]

If you feel chronic fatigue, Bad skin condition, Eating an unbalanced diet and Over-drank. IV drip is high recommended.
At BLEZ clinic , Not only IV drip, But also Doctor prescribes some aftercare supplements to boost your immunity.
5 selected course, Charge from 760B～.
[Learn more]

There are 10 more vaccines at BLEZ clinic.
Vaccine - Preventable Diseases for Thai residents, For traveler in Asia, Research your travel destination to find out what travel vaccination / immunizations you should get.
Appointment priority. If you have any futher questions, Please feel free to contact us.
[Learn more]

Medical certificate of work permit is necessary every year for all foreign worker in Thailand.
If you have appointment with us in advance, The consultation will be finished within 30 min., Costs 500B only.
Med certificate for driving license, Restaurant Owner and various certificate.Now we have corporate service,
Please feel free to contact us if you have any questions or setting an appointment.
[Learn more]

We accept Ocean life Insurance, Pacific cross health insurance pcl for cashless medical service.
( If the illness/ injury is covered under the policy.)
For more smooth consultation, We recommend you to check directly to insurance agency in advance whether your medical expense will be covered. A coverage is depends on your contract.Please feel free to contact us if you have any questions or setting an appointment.
[Learn more]

■Part 1
We aim to be a cozy clinic where you can feel free to consult about illness and health, vaccinations and medicines.

■Part 2
As a community clinic in the community, we provide treatments that meet the needs of each patient and help with health management.

■Part 3
We provide reasonable and unreserved clinic management and treatment to make life and travel in Bangkok comfortable.

【General internal medicine】
◎Physical problems / Lifestyle diseases
As a family doctor in the region, we deal with acute diseases such as colds and diarrhea, as well as hypertension, hyperlipidemia and other chronic diseases, and we will assist in the health management of each patient.
Diseases such as cancer, diabetes, and heart disease, which are said to be lifestyle-related diseases, are burdensome both physically and mentally of treatment after post-onset illness.
It is important to conduct regular examinations, to make early detection and treatment before onset, and to improve lifestyle habits. Please contact us if you have any problems.

◎Mental and physical instability
If you are worried about anything, such as a physical condition that does not appear to be abnormal after the examination, or if you feel that stress is related to your progress, please do not hesitate to contact us. If you are in a bad condition, you will feel depressed, and conversely, if you continue to be stressed or painful, you will have problems everywhere in your body. We keep in mind to pay attention about both physical and mental. Our clinic is located near Asok Station, so you can feel free to drop in at lunchtime, after work or after shopping.

◎Skin troubles
We deal with a wide range of skin problems of both age and gender. We propose optimal treatment for symptoms of general skin diseases such as atopic dermatitis, eczema, athlete's foot, acne, acne, spots, herpes, alopecia areata, and so-called “skin diseases”. The clinic's treatment in the area of ​​cosmetic dermatology is centered on treatment that minimizes downtime and does not interfere with daily life as much as possible. It may be unsatisfactory for those seeking immediate effect, but continuing will definitely lead to clean skin.

◎Childhood illness
We deal with a wide range of pediatric diseases, including acute diseases such as colds, bronchitis, and acute gastroenteritis. If you are having trouble or symptoms related to your child's health and are wondering what department should be examined, please come to our clinic first. We want to solve diseases and health problems while considering the growth and development of children. If you need more advanced testing or treatment, we will introduce to another nearby medical facility. We accept vaccinations, so please feel free to contact us.

The Brez Clinic provides treatment tailored to each individual patient and assists in health management.

Consultation regarding treatments that suit the patient, such as herbs and supplements, is also available.
Please contact us if you have any questions or concerns.

●Cold
Colds (symptoms such as stuffy nose, dry mucous membrane of the nose and throat, sneezing, runny nose, sore throat, coughing, etc.) are infected by viruses and bacteria in the upper respiratory tract from the nose to the throat. This is a sudden inflammation.
In fact, when you catch a cold, inflammation often spreads to the lower respiratory tract such as the trachea and bronchi.
There are many pathogens that cause it, but 80-90% of them are viruses, and more than 200 species.
It is known that symptoms are more likely to occur when factors such as fatigue, stress, lack of sleep, nutritional balance, coldness and dryness overlap.

●Influenza
It is a disease caused by influenza virus.
There are three types: A type, B type, and C type.
The incubation period is about 1 to 3 days. When a patient coughs, the virus floats in the air and the person inhales it.
Treatment begins within 2 days after the onset of symptoms.
Influenza vaccination can prevent it to a certain extent, but it is not universal because the type of bacteria that prevails varies from year to year.
People with weak bodies should refrain from getting crowded when they are prevalent.

●Iron deficiency anemia
Iron deficiency anemia is caused by a lack of iron.
It is the most common illness among anemias, overwhelmingly female. In Japan, about 5-10% of adult women are said to have this disease.
Causes include insufficient iron intake, increased demand in the body, and increased iron lost to the body.
It is important to keep in mind that continuing dieting can cause iron deficiency.
The demand for iron increases during puberty and growth, and as the body grows, blood volume increases and more iron is needed.

●High blood pressure
Hypertension is called a silent killer with no noticeable symptoms and is often neglected, but if left untreated, it can trigger major illnesses such as stroke, angina, myocardial infarction, and renal failure.
It is caused by a combination of bad lifestyles such as smoking, drinking, irregular lifestyles and lack of exercise.
In addition, blood pressure rises due to stress, so it is important to have your own stress solution.

●Hyperuricemia
Hyperuricemia, in which uric acid accumulates in the joints and kidneys and crystallizes in the form of urate.
It is a painful joint so that it is said that it hurts even if the wind blows.
It is said that hyperuricemia occurs due to complicated factors such as constitution, sex, age, and eating habits.
An unusually high amount of uric acid occurs when purine is increased or when the amount of purine is broken down to become uric acid.
Preventing overeating, drinking, and excessive purine removal can reduce the risk of hyperuricemia and gout attacks.

●Diabetes mellitus
Diabetes is a disease that results from an abnormality in insulin, a hormone that is needed to convert sugar in the diet into energy.
If insulin production or secretion is insufficient, or if insulin does not work sufficiently, glucose accumulates in the blood, resulting in diabetes.
If diabetes is left untreated, it causes arteriosclerosis in the blood vessels throughout the body in addition to the three major complications such as retinopathy, nephropathy, and neuropathy.
It is important to take proper diet, exercise, and medication to control your blood sugar and prevent complications.

●Obesity
This refers to the state of excessive fat accumulation in the body, generally manifesting in weight gain.
Obesity leads to hyperglycemia, dyslipidemia, and high blood pressure, and if left untreated, it progresses to full-fledged lifestyle-related diseases such as diabetes and arteriosclerosis. Therefore, it is important to take measures before these symptoms appear. 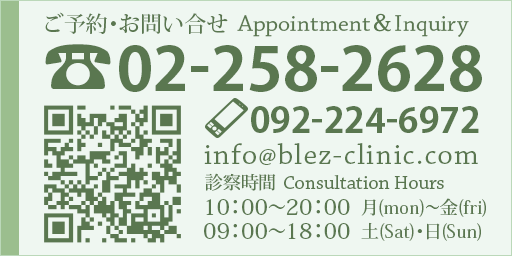 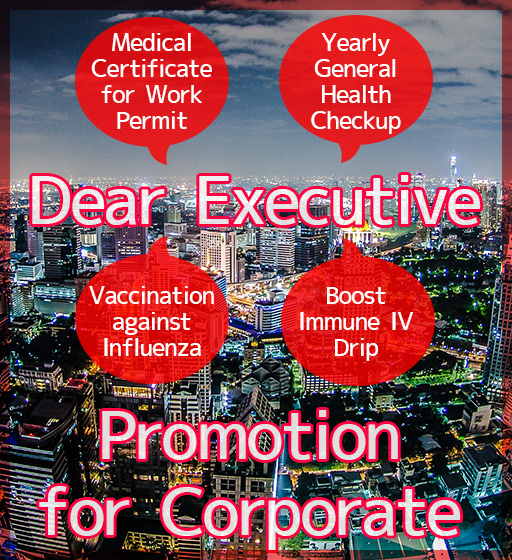 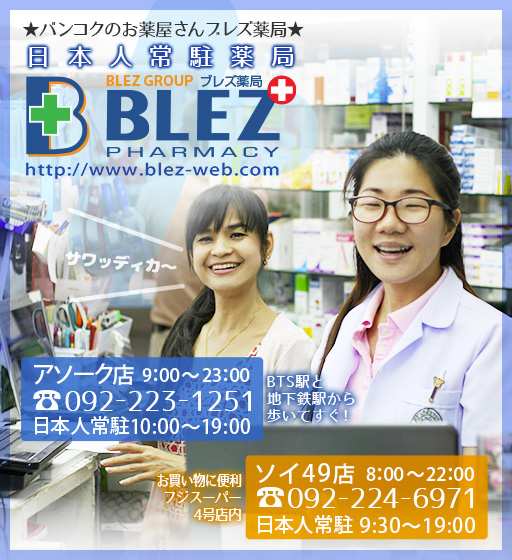